Papoli Farmers’ Association (PFA) works together with smallholder farmers to raise turkey on pasture, grains and red worms, giving the farmers the vital inputs. PFA aggregates the birds, processes and sales to various outlets like supermarkets, butcheries and hotels.

We focus on turkey as malnutrition continues to be a huge developmental challenge for Uganda and is one of the principal causes of under-five mortality. Despite marginal reduction in stunting in children under five, from 44·8% in 1995 to 33·2% in 2011, 16 percent of children under 5 are underweight while 6 percent are wasted, and 12 percent of women are malnourished

According to the Ugandan government’s budget, more than a third of the country lives on less than $1/day. In rural Uganda, it is nearly 70%.

Turkey meat is well sought after in Uganda. Turkey occupies an important position next to chicken in contributing to the rapidly evolving sector, poultry,  playing a significant role in augmenting the economic and nutritional status of varied population in Uganda.

Despite all these, due to their high mortality rate at infancy because of lack of good husbandry practice and knowledge, turkeys form only two percent of the total poultry population of 23.5 million birds, 100% are backyard raised.

Regional analysis shows that in the Eastern region 3.5% of the households owned turkeys, and is the highest in all region of Uganda.

More than 48% of the produce grown is wasted in Tanzania, amounting to over 4.7 million tons of food that would have otherwise been income to farmers. This is due to post-harvest losses suffered by smallholder farmers resulting from poor farming, transport and storage mechanisms. Much of this is due to farmers’ lack of access to markets, which makes them rely on middlemen. Usually it takes two to... 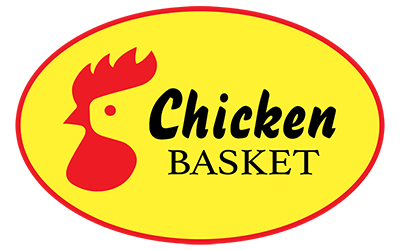 Western Kenya consumes 400,000 chickens every day, but only 20% is locally produced. The rest are produced elsewhere in Kenya or imported from Uganda. Chicken Basket works directly with smallholder poultry farmers through aggregation, processing and distribution of chickens into the local market. We train farmers on sustainable and commercialization of poultry farming, the vetenary officer must... 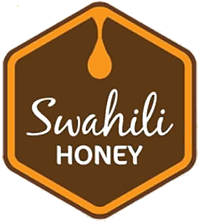 More than 70% of Tanzanians live in rural areas and they depend on agriculture to survive. The drying climate, unstable market prices for their produce, and lack of access to local and global markets are the main three challenges keeping these farmers in the cycle of poverty. Swahili Honey is a sustainable beekeeping and honey production brand that aggregates and sells high quality honey produced... 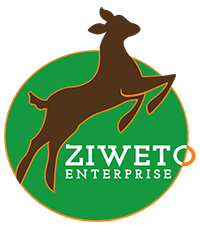